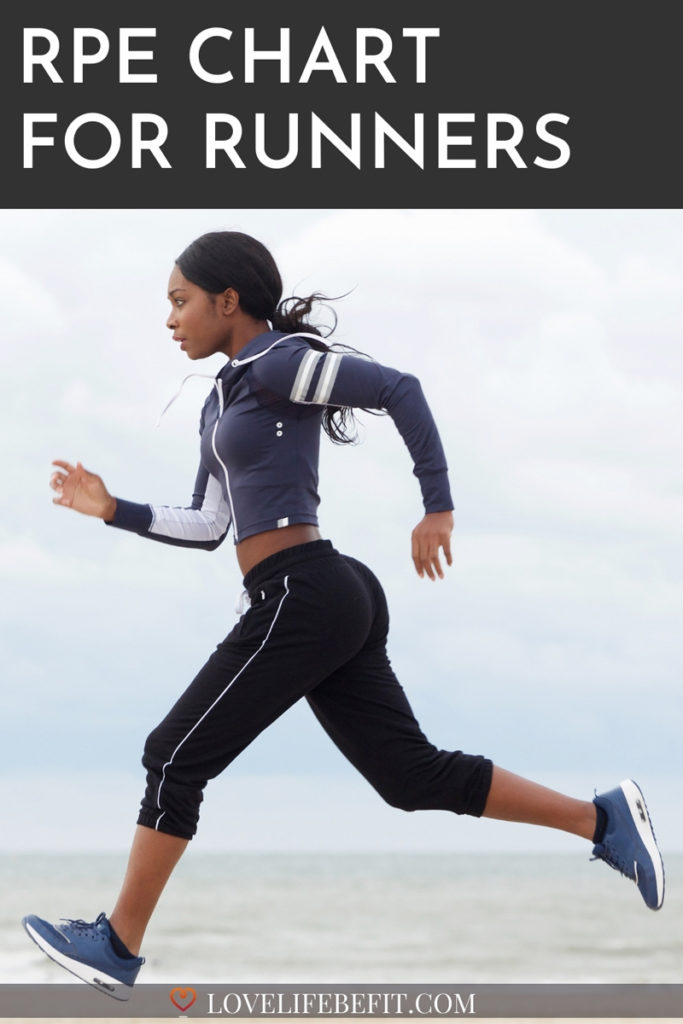 What is RPE in running?

RPE stands for Rating of Perceived Exertion and it’s a way of recording the intensity of your runs. It can be a helpful alternative to using pace for varying your running efforts.

Running up hills, having a bad day, out in a heatwave, or strong winds? There are so many ways your running pace can be affected. If you’re a trail runner, add bushwhacking through undergrowth or ankle-breaking rocky tracks to your list.

That’s where RPE comes in. The focus is on effort not speed. It can be an easy way of comparing your runs. For example, running at an 11-minute mile pace on a flat road may seem easy. Less so when you’re running uphill through bracken into a headwind!

What Does RPE Mean In Running?

RPE started out as a Rating of Perceived Exertion (RPE) Scale developed in 1982 by Gunner Borg. The Borg RPE Scale went from 6 to 20, with 6 being seated meditation to 20 representing maximum effort such as an all-out sprint.

It was a scale designed to cover all sports with your RPE x 10 for any activity roughly correlating to the heart rate of an average runner.

Fast forward to today, and most people can check their heart rate by glancing at a smartwatch. But the concept of perceived effort remains a strong tool for runners.

The Borg RPE scale has been modified to provide a quick and easy record of perceived exertion. There are a few different versions in use but all seem to go from 1 to 10 where 1 is extremely light activity and 10 is maximum effort.

What Is Perceived Exertion?

Perceived exertion is how hard you feel your body is working. This isn’t an exact science. It’s an indicator. A tool for comparing runs and to help you train better.

You can use RPE to target a specific running intensity when you’re planning training runs and to record “how did it go” at the end of your run.

When you look back at your training runs, knowing your RPE for each session will help you look for over-training, running too many sessions at the same perceived effort, and spot where you can make improvements.

The following RPE Chart will help you plan and assess your training sessions.

Often training plans will include their own versions of RPE for runners. Make sure the plan you’re following provides a good mix of RPE levels.

Beginner runners tend to expect all training to be hard and will fail to include enough runs at the 4-5 exertion level. Moderate runs become tempo runs.

The result? When you do run your hard sessions, level 7-9, your times aren’t improving. You’re failing to recover properly between hard sessions.

Try not to fall into this trap and be honest when you record your RPE levels. It’s your training! There’s no one to impress except yourself! If your training plan says take a recovery run, make sure it’s exactly that.

Conversely, on the days when you’re meant to push hard, make sure you up the effort. Don’t slip into making all your runs fall into the level 4-5 area. Going for a moderate run every time won’t make you a better runner! Find out here how to run faster…

If you’ve found this post helpful, you may enjoy my other running-related articles: